As Off-Road Racing continues to grow and expand, we now have the ability to give fans the opportunity of ownership.

“We’re extremely happy to have Kenny join us at Battle Approved Motors and equally as proud to have him help us run our development department,” said Chris James, Founder & CEO, BAM. “We’re loyal to the racing industry, and have both been heavily involved in supporting many professional racing careers from kid to adult. As Off-Road Racing continues to grow and expand, we now have the ability to give fans the opportunity of ownership in a different way. It’s something we have been looking for a way to do for years.”

As part of the arrangement, Osborn will help oversee the development department.

“I am really excited to join the Battle Approved Motors team and believe my 35 years of business development and ownership will be beneficial to the growth of the company.” said Kenny Osborn. “Chris and I have known each other for several years so when he approached me about this position I was very excited at the opportunity to be able work with him. I have been in the off-road industry for most of my life and believe I have the knowledge and experience to help oversee the BAM development department.”

ABOUT KENNY OSBORN
Osborn resigned from the day-to-day operations of Black Rhino Performance (a San Diego based UTV Retail, Service, Maintenance, and Repair Center) at the end of July 2020 to focus on the development of Battle Approved Motors.

Black Rhino Performance was founded back in 2004 and grew to 20-plus employees with two locations including a 24,000 sq. ft facility selling thousands of various products. Osborn took full control of the company in May 2011. In 2012 Black Rhino purchased Racer X Motorsports, a premier communications company, and merged it into Black Rhino Performance. His twin boys (Bryan and Alex) also raced off-road professionally from 12 years old.

Today Black Rhino Performance is a thriving business with sales on the rise, multiple sponsored racing series, and many individually sponsored drivers. Black Rhino is as devoted to UTVs and the sport of UTV racing as ever.

ABOUT BATTLE APPROVED MOTORS (BAM)
The name Battle Approved was thought of back in early 2018, when our founder, Chris James, wanted to test a new race vehicle with a couple of top drivers from the short-course off-road racing scene. By conducting a series of tests, he would say to himself each day that “these are battle tests.” Once these numerous tests were on-going, he would say they were battle-tested and once successful, he felt they were battle approved.

Wanting to start a company where he could involve the off-road community, he added motors to the end of battle approved and wrote it down on paper. He noticed that the initials spelled out BAM, and that sealed the name for him right there.

Being a huge fan of the MMA (mixed martial arts) league UFC (Ultimate Fighting Championship) since 2013, James also wanted to highlight his passion for that league and possibly combine an octagon in one of its logo assets. So he drew out an octagon on paper and placed the three letters, B A M into it. And Battle Approved Motors was born. 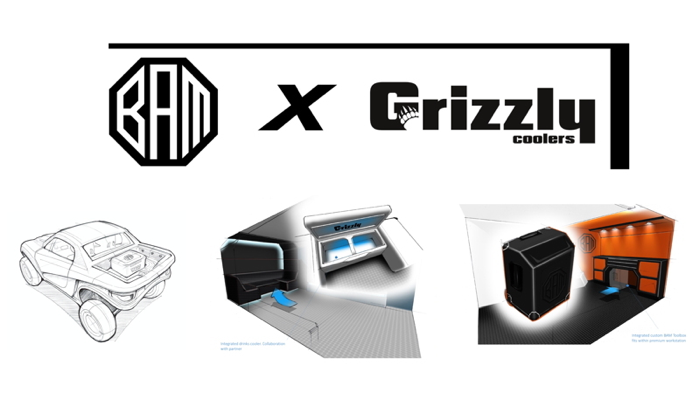 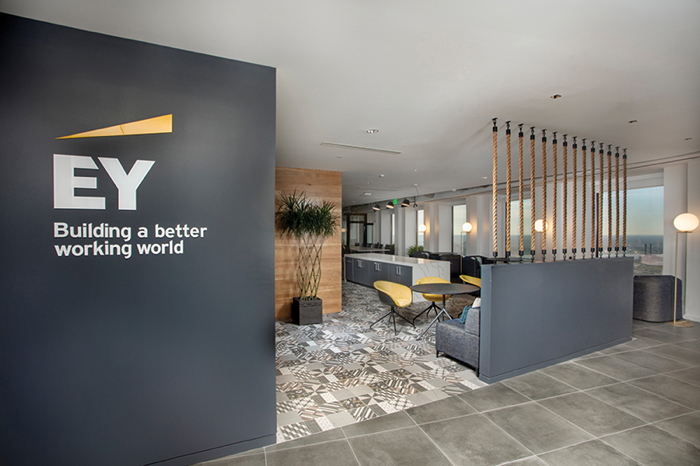 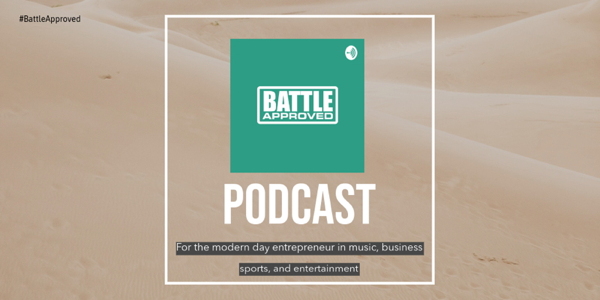 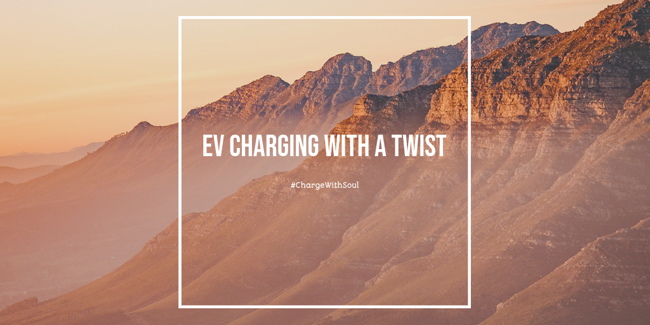 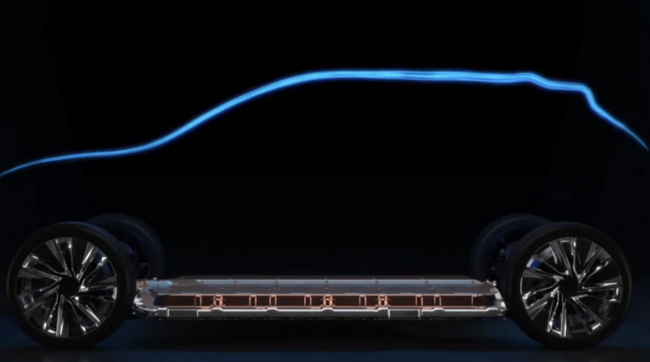 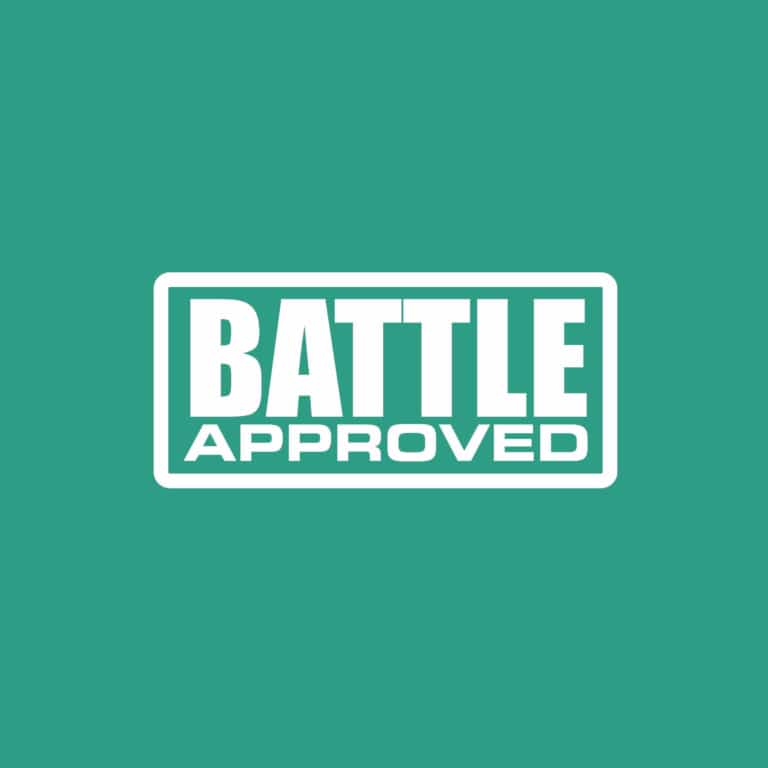 Earth is hiring
Scroll to top